How to Overcome Mercury Toxicity in Dental Fillings 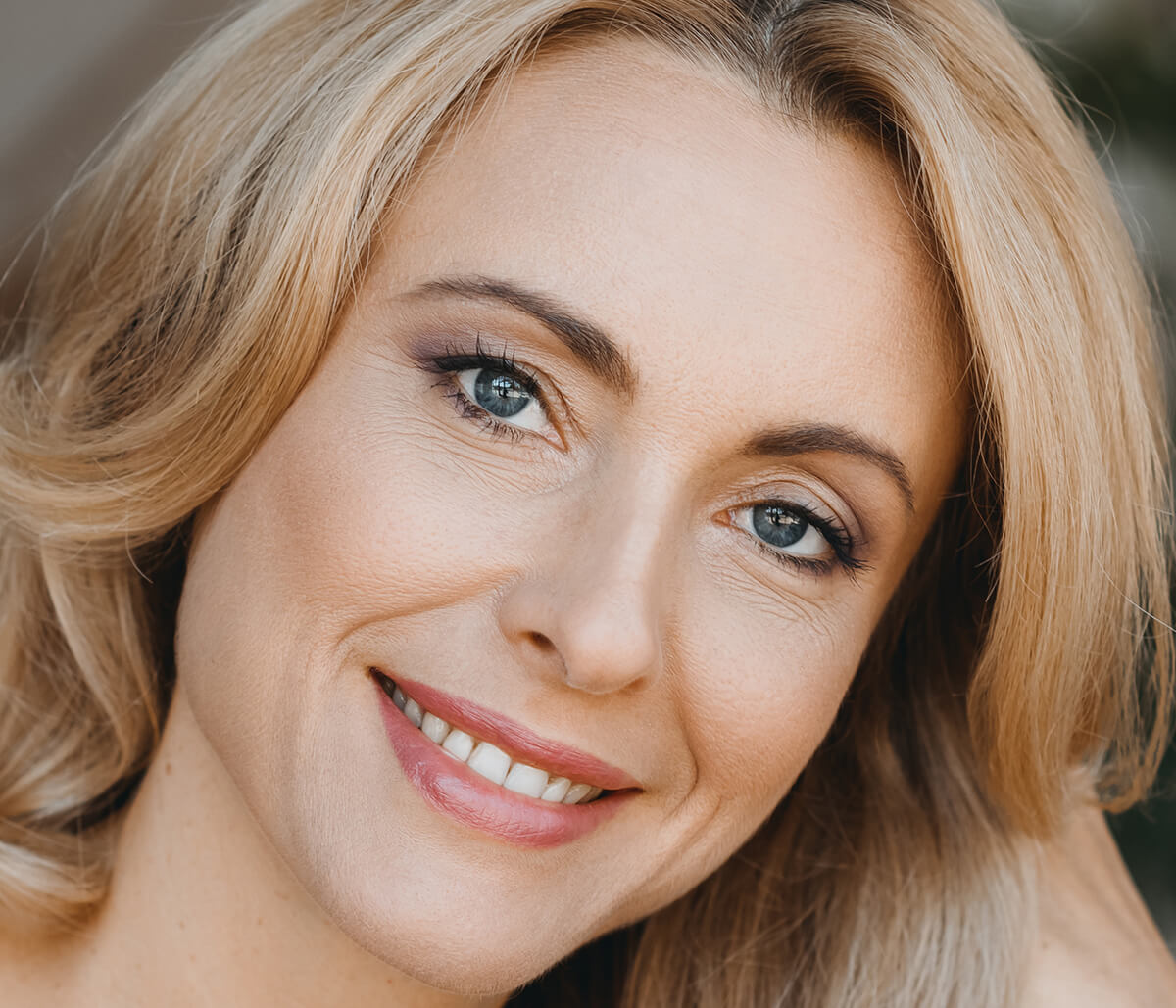 If you are 45 years old and have ever had a cavity, chances are that you were treated with amalgam fillings. Here is the thing, these fillings might be good at treating cavities, but they contain mercury — one of the most toxic substances known to man.

Amalgam fillings have been around for 150 years, but today they aren’t popular — and for a good reason. With technological advancement and more people becoming health conscious, metal fillings are slowly being phased out. But why are we still talking about them? Because if you have them, they should be replaced. But where? Go Natural Dentistry in Lauderdale, Florida, does safe mercury fillings removal for a healthy smile and optimal well-being.

You already know that mercury is toxic — that’s no new information. However, are you aware of the exact health risks associated with mercury? A simple Google search will show a long list of the effects of mercury on the body. And that’s true because the research by The International Academy of Oral Medicine and Toxicology (IAOMT) shows that mercury exposure puts you at risk of:

Before and After Images

The list can go on and on. Indeed, mercury poisoning isn’t something to joke about. If anything, including dental fillings, puts you at risk of mercury exposure, you had better do something about it now.

While the American Dental Association maintains that mercury in dental fillings isn’t sufficient to cause health problems, you can’t take chances with your health. The World Health Organization (WHO) maintains that mercury fillings exceed the combined levels you are exposed to in the air you breathe and the foods and water you take! With this information, you can’t continue having fillings that jeopardize your overall health.

When your dentist removes mercury fillings, there is a strict protocol to be followed for optimal safety. And after removing the metal fillings, your dentist won’t just throw them in the trash bin. They must be wrapped in a special hazardous waste container (but you are saying they are safe in our bodies? Think again!).

The IAOMT accredits Dr. Cintron to perform the safe removal of amalgam fillings. Our dental team follows the removal protocol to the letter to avoid exposure to themselves and the patients. Ultimately, the procedure can be summarized below:

Are you concerned about the safety of your amalgam fillings? It’s time to get your health on track. Call us at (855) 381-6001. Go Natural Dentistry practices mercury-free dentistry. We safely remove mercury fillings and replace them with safe, biocompatible composite fillings.

« Back to Amalgam Removal Page